What a Director said about Buhari’s Minister that most people would not like.

In a country where public office holders have no clear cut developmental plans and goodwill to better the beats under their respective leadership, a good commendation from a very unlikely source has come the way of one of PMB’s Ministers base on his past antecedents and accomplishment in the ministry within a very short time. Speaking on Kapital FM’s Politic Today News Room Programme, monitored in Abuja, FCT, on Wednesday, the Director Centre for Credible Leadership and Citizens Awareness, Dr. Gabriel Nwabu, responding to a question of lack of accountability and the seemingly free for all looting galore going on in the respective ministries, called the citizens’ attention to all that is currently happening in the Niger Delta Affairs ministry under the leadership of the former governor of Akwa Ibom State and Senate Minority Leader, Sen. Godswil Akpabio since he assumed as the Minister of that ministry. Mr. Nwabu who stated that he is impressed so far with Akpabio’s achievement in the Ministry of Niger Delta Affairs within the time he is the minister of the ministry, also carpeted other ministers and ministries for lacking a clear understanding of what is expected of them by Nigerians. 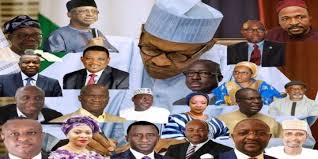 Though what the director of CCLA said about this minister is not what most so called “leaders” from his state would want to hear, as it ran contrary to what they have been brandishing and want the general public, most especially at national level to believe about him, we hope that this new position, coming from such esteem and unbiased quarter would make others who had the wrong notion about the minister base on what his enemies had been sending out to start reconsidering their notions about the Minister. 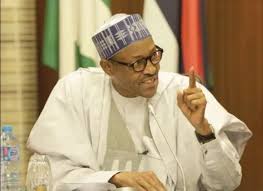 The accountability leadership platform Boss was categorical in his defense of the Minister, even when the Presenter, Mr. Ben Etebo pointed out the allegations of embezzlement and mismanagement of funds alleged against the minister which led to the probe of the Ministry by the National Assembly recently. In the director’s word, “Are you not seeing it as a set up to discredit the minister who is set out to do something different from what has been the norm under that ministry and region?”, the leadership advocate demanded from the presenter. “Akpabio is the only minister that is going about like someone who wants to beget a legacy in the ministry and the region in his time, Mr. Nwabu added. 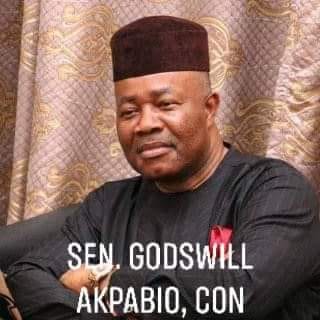 “You can go to Akwa Ibom State and see, the roads the man constructed in his time are of high quality and they are going to last for a long time. I want to believe that the minister is set out to repeat in the Niger Delta region, the same accomplished that transformed Akwa Ibom state in his time as governor. Let’s look beyond the fuses and allegations as labeled against him by the enemies of the region, ministry and minster; they are only the handiwork of people who benefit from corruption and do not have the interest of the people at heart. Leadership is about serving the people, anything short of that is unacceptable”, the director added.
at December 01, 2020