How a Senator’s Greed Denied Nto Edino Ward4 From Producing the Next Council Boss.

Obot Akara LGA is one of the LG areas in the State with the highest number of lawyers, and to some extend educated people. But the level of abnormalities condoned there in the quest not to be labeled a disrespectful person and as a result be sideline when opportunity that never comes would come is appalling..... toney etido 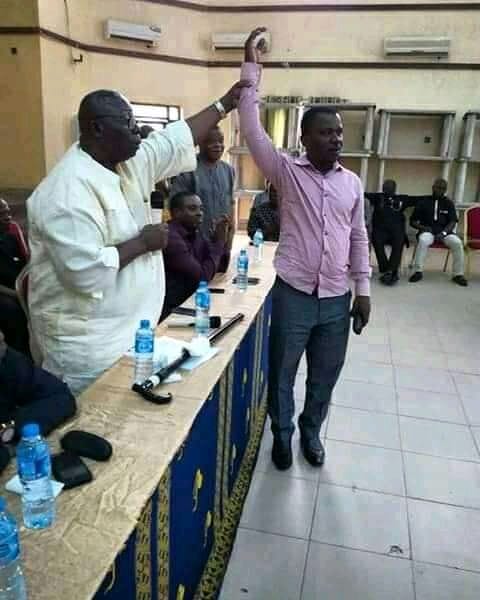 It is no longer news that the Akwa Ibom State Commissioner for Youth and Sport, Hon. Monday Ebong Uko has pulled a fast one on the Senator representing Ikot Ekpene Senatorial district at the Red Chamber of the Nigerian National Assembly, and the political leader of  Obot Akara LGA, Senator, Dr. Christopher Ekpeyong, and nominated his latte’s friend’s wife, Late. Barr Udo Udo Awenwen, Mrs. Agnes Cosmas Udo Awenwen to the detriment of the Nto Edino ward 4, whom the zoning principle of the PDP and the LG favours to produce the next Council Boss of the LGA. What is rather news, is the shameful greed and intriguing events and inter-play that led to the jettisoning and violation of the zoning principle, and denying a whole people from nine (9) communities that makes the Nto Edino Ward 4, whom a serving Senator and a one-time Deputy Governor of the State’s country home of Ikot Ukana is one their right.

The Senator who had been known to be an open ended greedy man who does not hide or shy about his inordinate tendency to always want to grab by even the least politically savvy child in Akwa Ibom State was said to had insisted that it’s either his son or nothing else for more than two times that the Governor, His Excellency, Governor Udom Gabriel Emmanuel, who respect and considered his age and position in the government of the State and gave him the honour of making an input in who becomes the Chairman of his LGA. According to the reliable insider source, the Governor, a clever dealer was left with no other option than to decide to used his wisdom by insisting that if that is the case, a woman should be presented as way of shaking off and navigating the Senator’s greedy insistent. This is the avenue that offered the Commissioner the room to quickly suggest and presented his late’s friend’s wife’s name, even without considering the fact that the woman is still a staff of the government, working with the State’s Auditor general’s office, a violation of the electoral stipulation, and a minus to the party, if there was any opposition contesting the election. 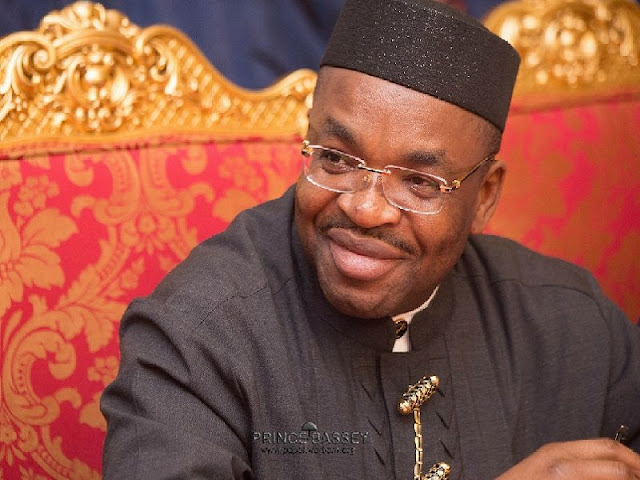 Obot Akara LGA is one of the LG areas in the State with the highest number of lawyers, and to some extend educated people. But the level of abnormities condoned there in the quest not to be labeled a disrespectful person and as a result be sideline when opportunity that never comes would come is appalling. Every aspect of the government in the LG have been hijacked by the so call greedy political leaders that means no good for the LG. Nothing gets to anyone if not their family members, friends, girl friends and any other barbaric criteria they would have used to perpetuate their nepotism practice. A staff State’s auditor recently told me how he was auditing the names of the new intake of staffs of the state government and then saw a name that sounds like Oron, Oriofiong Oruko and other part of the state against Obot Akara LGA slots. And on critical observation and probing, the girl was able to tell her that it one of the top State Executive member, representing Obot Akara LGA that gave her the slot. These, imposition, impunity, injustice and other uncivilized inter-play had been the practice that has now reduced the LG to one of the poorest LG in the country despite enormous potential, talent and capacity. It would always be the incompetent people that would be appointed and smuggled into positions of responsibility as a form of settlement for whatever debt.