HAVE YOU MET SHUN WITH HIS BRAND OF ILLUMINATI? 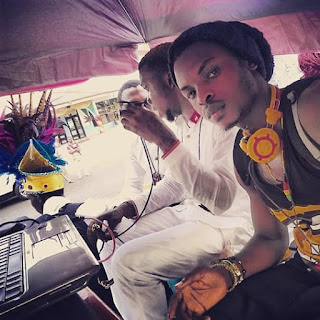 With religious and philosophical words resonating from his everyday conversation and in his social media posts on his timeline/handles, it is easy for one to think that the Nigerian based  producer and Artist, Earl Shun is into gospel music, but no, Earl Shun is a Multi skilled Artist, who can actually give a touch of class to any genre of music, So it's totally pointless painting a picture of limitation to a brand as his, by thinking he is a Gospel or Secular Artist.

"I do really enjoy reaching out to the world with my message on different genre of music" he said.

Earl Shun understands the context of using words and sounds to maximize his calling as a musician. Shun also understands when not to restrict and confined himself to be tagged as a Gospel Artist from the Religious point of view. Being a Christian doesn’t in any way mean that you should shut yourself out in isolation and create senseless restrictions on some important aspects of life as others are known to...

Speaking to the press recently, Earl Shun revealed that he is currently working on an Album Project he titles: ILLUME, meaning to shine (ILLUMINATE), a context different from the “Illuminaty” cult group that is sweeping through the entertainment industry. 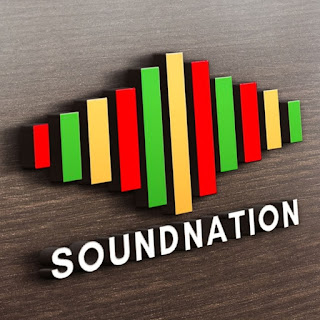 "I'm a music Artist with a commission to reach out to the world at large with my lyrical contents which centers on humanitarian issues; and to address social vices that are very common in our society locally and globally”, Earl pointed out.

Shun revealed further that he is definitely not working Alone in the project, that he's Pairing up with committed friends, talented singers, rappers, producers, song writers and good tune composers as resource persons, all working tirelessly and contributing in immense measure to help him hit and deliver on that surprise package he intends his album to be when it finally comes out. He advised his teaming fans and supporters to always strife to live up their potentials and God given assignment/purpose to the fullest.

“It's possible to die empty, doing all that we were designed to do while here on earth, feeling so fulfilled, accomplished and convinced”, he pointed out. 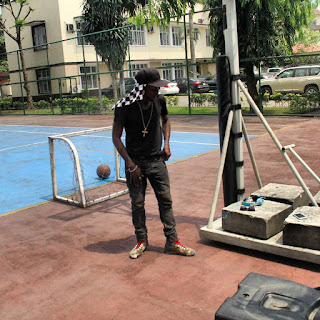 Shun’s  ILLUME Album Is going to be an album project of 10 beautiful and monster hit tracks, featuring super talented and creative individuals that would give most grade A celebs in the country a rub for their money. (THAT’S A PROMISE)

It is time to ILLUME