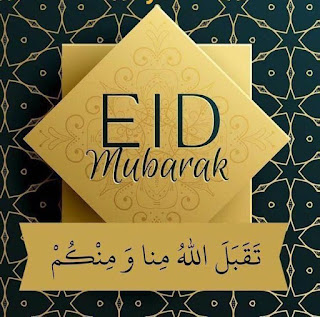 Akwa Ibom State traditional sport association, yesterday in Uyo, Akwa Ibom state, in the spirit of Eid Mubarak, paid homage to the Hausa community leader, Alhaji Hasan Sadauki, who also doubles as the vice chairman of the state’s trado-sport. Receiving the members of the association, led by the state Chairman, Comrade John Ekpenyong and the chief coach,  Coach Michael Edem, Alhaji Saudaki thanked the association for deeming it fit to come and celebrate with him and his people in the occasion of the Muslim celebration, despite the state being predominantly a Christian state. The Serkin Hausawa in Akwa Ibom State, expressed his gratitude to Allah who sustained everyone, including the members of the trado-sport association in the state and in the country. The Serki’n Hausawa, Uyo, called for continue unity among the different ethnic groups in the state and the country, and promised to do anything in his power to take trado-sport, which is consist of Langa, Abula, Ayo, and traditional boxing to greater height in the state. He thanked Governor Udom Emmanuel for providing the state with the needed leadership the state needs to actualize her developmental goals. 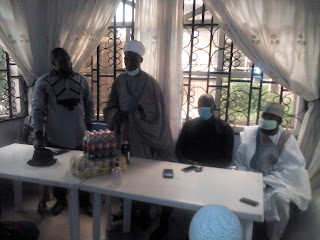 The Chairman, Hon. , who had earlier eulogized the leadership quality of the Hausa community leader, also salutes the Hausa community for peaceful co-existence , except for some very few bad eggs, called on Akwa Ibom people to start showing interest in trado-sport by participating and pushing the sport to prominent in the state. The Chief Coach of trado-sport then took time to brief the vice chairman on the success recorded and progress made so far in the association. Also in attendant at the august visit were, the Chairman of the Arewa people assembly, Akwa Ibom State, Mr. Emmanuel Dole, an exco of Muslim Right International (MURI), Alhaji Jibril Uyo Akpabio, the chief imam of the University of Uyo, Aljahi Musa Mbo, and the chief Imam of the Hausa Community in the state.
at May 26, 2020