MAN ON A MISSION, PMB IN AKWA IBOM STATE FOR THE 2ND TIME IN LESS THAN THREE MONTHS

Call it “love connection with a motive” and you won’t be wrong, as President Mohammadu Buhari, (PMB), who just got a second term in office last week, sets to visit Akwa Ibom State for the second time in less than three months. But whether his visit would deliver on his set objective, or it would just end up being checkmated by the opposition, as witnessed in the recently concluded Presidential and National Assembly election in the state, would only be left to be seen. 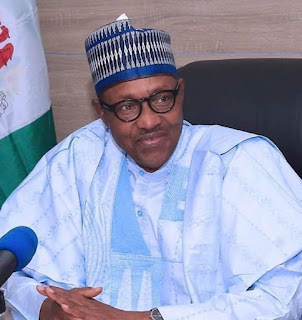 Come tomorrow, 4th, March, 2019, President Mohammadu Buhari, (PMB) would once again be a guest to the Akwa Ibom State chapter of the All Progressive Congress (APC), visiting the state for the second time in less than three months, in what pundits feels is unusual of a Commander in Chief, visiting a state that is not in any kind of security challenge or natural disaster that demands him on official duty at such short interval. It would be remembered that the President visited the oil rich state late last December, 2018, when his party, the APC chose the state to flag off her national campaign for the 2019 general election. 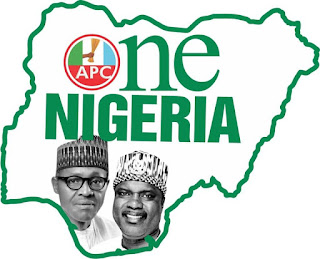 According to feelers from grave vine, the President’s visits may not be unconnected to his party’s determination and tall agenda of capturing Akwa Ibom state by all means, as his presence is expected to shore up support and show of strength for the party, even as we head toward the Governorship and State House of Assembly contest, coming up later in the weekend. This Analysts agreed is necessary, considering the abysmal performance of the party in the recently concluded Presidential and National Assembly election in the state, where all her candidates, including the former Senate Minority leader and former Governor of the State, HE, Senator Godswil Obot Akpabio, mysteriously and surprisingly  lost to the People Democratic Party (PDP). It should also be recalled that the President’s party in the state, the All Progressive Congress (APC) hasn’t hide their position, as they expressed their dissatisfaction over the State’s National Electoral Commissions’, (INEC) handling of the February 26th, Presidential and National Assembly election, where they alleged bias by the State Electoral Commissioner, Mr. Mike Igini. But whether the President’s visit would make any different and improve the fortunes of the party in the upcoming March 9th, Governorship and State House of Assembly election, coming up this weekend, is only left to be seen.