How HIV/AIDS Destroyed over One Million Nigerians within One Year and the solution at last.

With such alarming figures of casualties, it is thereby, justifiable to conclude that the disease have succeeded in quietly eliminating more people, than in any war situation, where atomic bomb and other deadly weapons are being used. 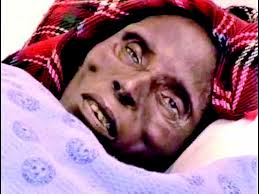 That the Nigeria Aids Indicator and Impact survey (NAIIS) have released the latest position of the country on the HIV/AIDS epidemic with the cheering news that suggests that the number of carriers of the disease in the country have dropped from its initial 3.1 million to 1.9 million, and also from second to forth position in global HIV/AIDs prevalence is no longer news, however, what remained news, as it was not told us in clear terms is the simple fact that the epidemic have succeeded in wiping out over a million people from the country, thereby, reducing the population of those living with the sickness that was put at 3.1 million between the time the result was last published and now that suggest that it has dropped to 1.9 million. 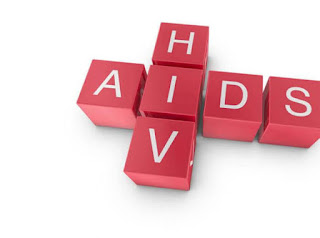 With such alarming figures of casualties, it is thereby, justifiable to conclude that the disease have succeeded in quietly eliminating more people, than in any war situation, where atomic bomb and other deadly weapons are being used. While other states are gloating over Akwa Ibom as the latest head quarter of HIV/AIDS in Nigeria, they should also stopped and ponder over the fact that yesterday it was Benue, and sometimes ago it was Niger, before it now comes to the turn of Akwa Ibom, meaning the damn thing is rotating, as there isn’t no cure nor record that could suggest that the previously affected people in those states that were leading have been satisfactorily treated, cleared and their name eliminated from the record of those living with the disease. It is as simple as that, finished wiping up this state and then move to the next.
The cheering news to the people of Akwa Ibom state AND OTHER CARRIERS across the country however, is that, end has come in sight for the disease, as God in his infinite mercy have made a way by revealing in a vision to certain young man, who has been using simple herbal remedy, as revealed to him to completely wipe off the virus from the human system, between one year. DETAILS LOADING.