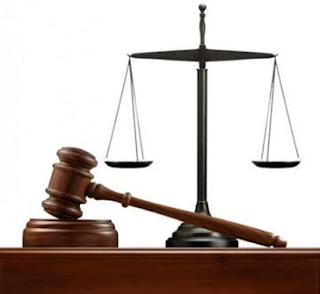 A 42 years old man's case was on Friday,  transfered to a special court from the Ebute-meta customary court, following his appearance in the court for having carnal knowledge and defiling his 14 years old wife's sister who was staying with them to help look after his children. 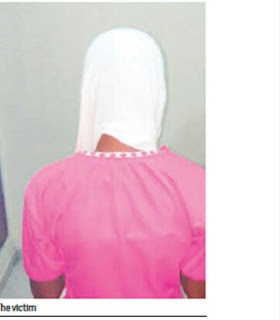 42-years Eze Onijekachi, who wants all and more like Oliver Twist, on Friday appeared at an Ebute Meta Chief Magistrates’ Court in Lagos for allegedly having carnal knowledge and  defiling his wife’s 14-year-old sister.

The Man who gave his residence address as No. 44, Joseph Babatunde Street., Ajangbadi, Lagos State, was said to have  committed the offence which according to the police prosecutor, Inspector Onime Idowu contravenes Section 137 of the Criminal Law of Lagos State, 2015,on May 16, at 2:00am at the said address, when his wife was said to have slept and other times whenever his wife is not at home.

The accused pleaded not guilty to the charge, as the chief magistrate, Mrs. A.O. Adegite subsequently directed that the case be transferred and be tried at the Special Offences Court, Ikeja.

Judge Adegite, according to the News Agency of Nigeria, also ordered that the accused be remanded in prison, as he seeks his bail in the Special Offences Court.

The case was adjourned until June 25 for mention.