By Mariama Ijbani (Staff Writer)
The crises brewing in the All Progressive Party (APC), the ruling party in Nigeria seems to be growing in circle as the days goes by, living one to wonder what hope lies for her as 2019 general election beckon. . 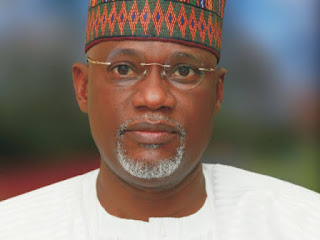 The Senator Suleiman Hunkuyi-led faction of the All Progressives Congress in Kaduna State has revealed that she is considering defecting to another political party.
The faction, known as APC Akida, in a statement in Kaduna on Friday revealed to the public through a press statement that she has concluded a review of the state of the party and issues of governance in the state and the nation and was considering leaving the party they worked hard to put in place.
The angry faction in an official position informed the press that the decision would be taken “if there is no visible evidence of success in addressing the damaging levels of alienation and frustration among the millions of party faithful in Kaduna State”. 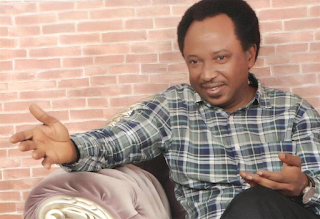 The group has Prominent and heavy weights of the party among her fold, they include, the vocal and fearless Senator Shehu Sani, Isah Ashiri, former APC governorship aspirant, Mr. Mataimaki Tom Maiyashi, among others.

The Chairman of the group,  Mr. Tom Maiyashi,  who signed the statement stated that two recent events in the state chapter of the party have confirmed its fears of the absence of credible and legitimate party leadership which he said,  were capable of destroying the credibility and popularity of the party. He listed those concerns to include, the impunity and the distortive party congresses, and the recently concluded Local Government Councils elections in Kaduna State

The Akida group accused the administration of Nasir el-Rufai of contempt and loosing popularity, as well as squandering the goodwill the party enjoyed with the people. They also stated that the party and the governor has become unpopular in the state as a result of her actions and inactions, thus their decision to move.
at May 26, 2018