Our world today, most especially Nigeria is made up of many who have been imprisoned by beliefs and knowledge handed down which even when it appears obvious that they are not working, we have become so weak to challenge the entrapment which has kept us locked and bound to their limitations. We don't asked why, who, when , where and how? We just subscribed and accept whatever we have been told by our parents , communities, tribes, teachers, government, church or mosque and our traditional institutions without asking questions, despite our education and the presence of new and verifiable knowledge that should have put to rest and suspended those devil's philosophies 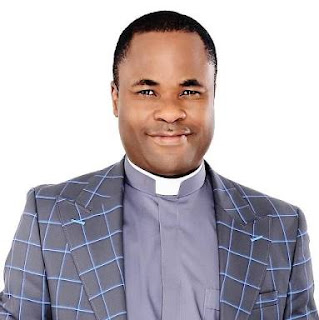 When Rev. Father Patrick Edet, former Roman Catholic Priest announced his intention to quit celibacy and the Catholic denomination of the Christian religion sometimes last year, many screamed profanity and labeled the man of God as chasing mamon and all sorts, without considering that Rev. Edet could actually be more righteous than all of them put together and could actually be on a course with destiny!

Religious superstitions and tribal beliefs is the most difficult chain to break loose from, more so that of the Catholic church and Islam. Most of the stuffs adopted as sacreds and important in religion and life could actually turn to be in themselves not necessary. Those injunctions and rules could have just been observed by the forebears of our faiths or lineages on principle ground, health, for the need of the time or for anyother convinience, but followers who came after, even in the face of current realities wouldn't want to adopt a shift. 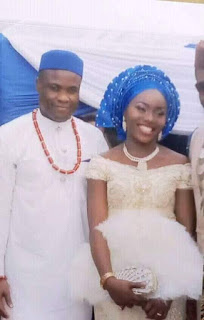 Imagine what progress can be achieved and our lives advanced if only we can engaged our minds in probings and seeking to review most of the common thoughts,beliefs and practices we engaged in that are not of benefit to anyone. In our individual lives, in our families, our communities, nation and in everything. Imagine if Martin Luther King had remained with the Catholics, we wouldn't have had all the other blocks of denominations, if Prophet Mohammed had remained and didn't challenged the worships of his people then, we wouldn't have had Islam. If some dynamic fellows didn't dream another country from where they belonged before to go and formed America and if others didn't break away from what used to be and decided to invent and bring all that we have today!

Don't be scared to asked question concerning anything,  don't be scared to change and stop doing whatever you have been doing that does not add to humanity and brings joy. Be free
at March 15, 2018