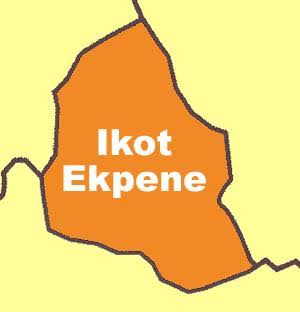 The contest which is between Uwem Okon Umoh Akpan and Victor Akpan Etim promised to be interesting, as both candidates laid out their plans, agender and manifestos in the  Atan Ikot Abia Idem's village Council hall few hours ago. 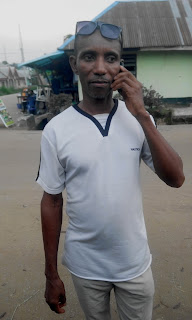 Speaking to your 9ja Friendly platform, FriendsOfNaija through a telephone interview, President Eno, who would be stepping down tomorrow to continue serving his people as the community's treasure as a reward for his qualitative performance and service to his ancestral land, informed us that the election committee panel is made up of competent and unbiased individuals who would want to live upto the great ideals of integrity and service to their fathers' land. He also pointed out some of his achievements to includes: opening of over six access roads for the community, purchase of electric circuit feeder, security and many more developmental initiatives initiated and completed under his tenure. He thank the elders, chiefs, his cabinet and everyone in Atan Ikot Abia Idem for giving him the opportunity to serve. He also advised whoever would be coming in to  always listens to the people and to dedicate themselves for genuine service, against self aggrandisement.
at March 02, 2018