Recently we read that the introduction of sex doll is threatening ladies in Nigeria which ordinarily shouldn’t. What should be of a threat to all Nigerians; including men shouldn’t be the sex doll, but the decision of Airtel Nigeria and other services providers to embraced the robots technology to man their customer care unit. Technology no doubt has revolutionized our lives to the extent that even the most natural things like sex has now been taken over by the robot technology, but the absence of human interactions and problem solving like in the area of customer service should be a concern to as many who would have ordinarily called a customer care unit like in telecommunication or banking sector and seeks common service or query to their problems but can’t now due to the invasion of the robot technology. 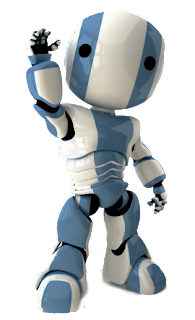 How does one explain a situation where one recharged his or her phone since 14th, December, 2017 to subscribe for data only for the money to be taken without the data being delivered? How does one cope with the helplessness of calling the customer care for several days and often till date with no one able to rectify the problem? These and many are the problem associated with robot, which men endowed with all their sense shouldn’t be threatened by their incursion.
Airtel used to be the only telecommunication company in Nigeria where you can call their customer care and get your queries attended to. But today, like MTN, who thought “them don see us finish”, who thought they know that we are lame duck and our regulatory agencies like SON, NCC and others can be bought and the people preyed upon have become the worse. I have kept track of the number of times I have called 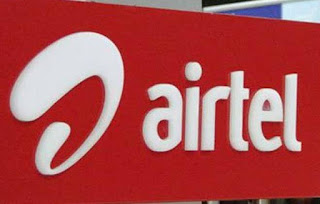 Airtel customer from the 14th, December till date, and it amount to eighty two (82) times and the answer always, like a programme robot is “when the problem is resolve we would let you know”. “Nonsense!” as Baba OBJ would say. What is there in rectifying a transaction you admitted to seeing in your log when it’s not a rocket science? Do you need TB Joshua to come and carry out deliverance on you people before you know that you are to be providing service and not to steal from the people?
#SayNoToSexDollAndRobotStaffing!
at January 26, 2018