Nigerian "Big Men", Police Overzealousness and Why the People Should Revolt

They were born with us,  one of us, risen from among us to lead us, but alienated from us by power and the feelings of importance. This is the story of Nigerian big men. Most especially political big men. 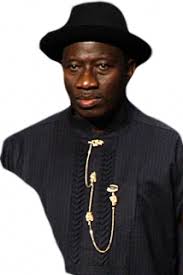 Its even made worst by the overzealousness of the men of the Nigerian police attached to these our brothers and sisters. In any occasion you see them, they would be there as usual with their over bloated and over zealous security men who would bully and intimidate the same people, whom without them the leaders whom they are overzealously protecting wouldn't be.

Earlier today in Abak LGA of Akwa Ibom state, I attended a function and witnessed first hand the overzealousness of a police officer name Kufre Okon. The fellow practically smarshed the windscreen of one man beyond what their details are. 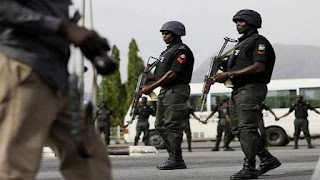 The Nigerian police complains of shortage of man power, whereas, the entire police in the country are now detailed to political office holders and their friends. The other day at AKTC, I counted over close to fifteen police men attached to one man who isn't even a governor, political office holder, but a mere business man. Visit any government office or residence in Nigeria and you would think you are at the force headquarter.
at October 27, 2017