This weekend seams to be a weekend of bad news for Akwa Ibom state, a state in the South south of Nigeria. From the colapse church building that has several people death to this one, where the Special Adviser to the Governor's wife on Women Affairs and Social Welfare,  . Mrs Mercy Cephas took things to tge next level and got  her church member arrested for violating her order. 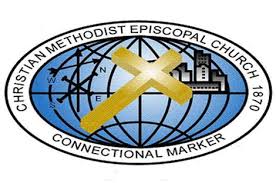 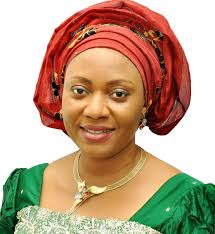 Rev. Mrs Mercy Cephas, a retired police officer also doubles as the presiding vicar of the Christian Methodist Episcopal Church, Ikot Ekong, Mkpat-enin local government of Akwa ibom state was said to have used her office, which report has it that she is fond of harrasing and intimidating people, including those close and working with her to get the church keyboardist arrested and locked up to the consternation of many, who felt that no matter what, she shouldn't have resorted to that, taking to consideration that it is a church affair.

What else do you expect from a person with the Nigerian police background who doesn't realised that this is democracy?
at December 11, 2016