"Governor Udom is Stingy" The stakeholders' Lies and Misrepresentation! 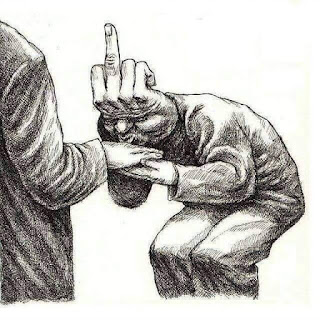 "Udom is stingy, Udom does not bring out money" says Stakeholders, inter_ministerial contractors and everyone, in the state, yet they pays courtesy visits to the governor and go home with packages. What a malady! 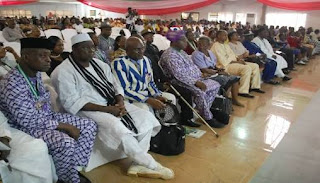 If you are from Akwa Ibom, you would agree with me that the general feelings amongs the people is that the governor, Deacon Udom Emmanuel is a thight fisted man who does not offer those sort of gratifications to stakeholders, or budget for pojects and assigned them to the inter ministerial departments for direct labour, that would inturn get to the general masses at the grass root through one way or another. 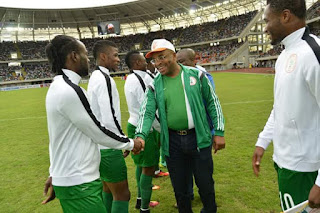 according to an insider "fly on the wall" and anonymous source, who's a member of the State's House photographer, who spoke on condition of anonymity, "we all know the colour and the type of bag the governor uses in giving stakeholders and the inter_ministerial people money. But when they go out you would hear them saying "o boy nothing dey o, governor no perform and all that kind thing", said our insider "fly on the wall source.

Another top fellow in the department of promotion of enterprice and attracting direct foreign investment to the state laments bitterly to your FriendsOfNaija platform about how the "Associations of news fabrecators and falsehood merchants"are hurting the state and discouraging investors with their negative and false depiction of government in the name of politics. Our source, who didn't want his name revealed told us how all the junks and lies that the pay masters and evil oppositoons would sponsor in all these unethical and mushrum "icamidia" publications are doing more harm to the state than good.