“Charity and the world, and they say it begins at home.”, she pointed out.

The bookworm, Miss Offiong, who emerged first in the talent hunts session of the pageant’s competition told your #Naijafriendlyplatform that she has always been fascinated by the idea of charity and giving care to the less privileged  and the vulnerable of the society. She submitted that she was motivated further to take a break off her studies, which many her class mates, hostel and home knows she doesn’t joke with to participate in the pageant because of the beauty of the concept of charity as propagated by Givana Foundation, a Charity Foundation set up by The Givana Holdings as a way of giving back to the society where they are doing business. The objective of the contest which is to identify and fund a Charity queen for one year to carry out the charity activities of the organization is going to witnessed the subjecting of the contestants to series of drills in emotional intelligence, talents hunts, morals and other aspect of drills as designed by the organizers and panel of judges. 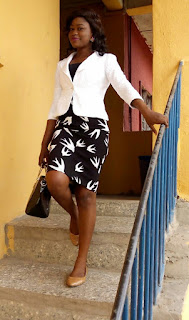 The Pageant which began two days ago, after the contestants made up of beautiful young ladies across several Nigerian Universities reported to the contest’s venue, a first class hotel located at the GRA in Aba, the trade center of the country.  The event would reach her crescendo tomorrow morning with the emergence and crowing of a queen, who would operate and be known as Miss Charity Ambassador 2015. Good luck to all the contestants.
at December 11, 2015