Datsuki Gate, Don't cry for me.


IT IS A TABOO FOR ANYONE TO CRY FOR DASUKI, DOKPESI AND THE PDP. 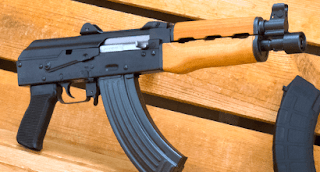 The amount of money shared, stolen, misappropriated and the extent of abuse of office said to have been perpetrated by ministers and officials of previous governments as reported in the media, some still answering and making annoying and mind blowing revelations is mind blowing itself. And one can only call for the show to begin with President GMB, as we all, if with conscience, supposed to be calling for the macabre dance to begin proper. I believe Bode George, Gen Haliru, Yuguda, their children and Olisa Metu would think otherwise. 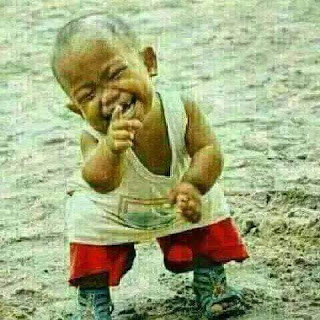 It is so shameful that you heard ‘supposed’ sane minded leaders exchanging words and counter words with billions of nairas and most times dollars that were supposed to be used to solve important national issues, as if they are children saying to each other,
“I gave you two of my canters”, and the other replied, “ok I would give you eleven more”.
Of all, I found that of Chief Olabode George, an ex-convict, a former top military officer, and a top politician more annoying, as it hopelessly depict the extent of the rot in every of our institutions, including our pulpits, the media and aided by a weak and equally corrupt judiciary. 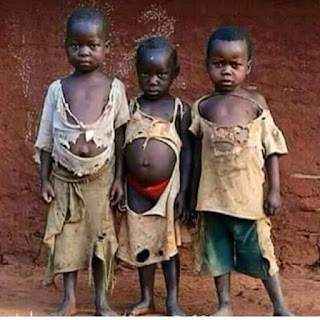 These guys have become stupendously rich and elevated above us all with state’s funds right at our own very eyes in our neighbourhoods, among Christians, Muslims, North, South, West, East, and everywhere without discrimination. They brag and boast of their industriousness, the business savvy and acumen they have garnered that makes them better than we. They send their children to schools their cronies established with everyone’s money, or oversea, shots us out, and still spit on what’s left for us, and labelled us lazy when we couldn’t find the same rhythm that elevated them.


Try creating a social programme you feel should be implemented on how a sane and progressive society should behave and build toward, they would scorn at it and use it to compensate party members, the executive would know of the abuses and barbaric diversion of public funds, but would deliberately allow the ills to fetter in our society, while everyone clap for them as they get away as being smart, retrospectively, everyone suffers this…………………...

It is this same system that incubated and hatched Senate President, Dr. Bukola Saraki, from his days in Savana Bank, Dino Marleye and OBJ, and handed them over to us as our crown saints and heroes.   Let nobody cry for Shina Rambo, sorry Sambo DASUKI and his arms’ dealers ‘gate’ cronies. And may whoever cry for Sambo, Dokpesi, Bamanga Tukur and PDP, also remember to cry for OBJ, IBB, Abdusalam Abubakar, a farewell cry should also be extended to Abacha- but neither an applaud for APC, Ameachi, Tinubu, Fashola and everyone, in short they and we all know that this is the system.
And as no one is permitted to cry for all these murderers, whom the bloods of the victims of their high wired politics of stealing and disbursement of public funds among the ruling class and the creation of the system they have come to establish everywhere in the country, that has now become our albatross, let everyone in standing ovation clap for PRESIDENT MOHAMMADU BUHARI, for he alone is doing what we all as a people had condoled, that not even our hallowed and sacred institutions were left out. 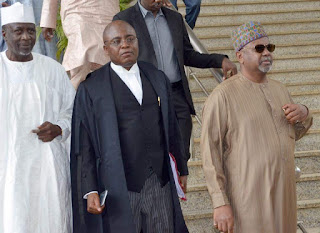 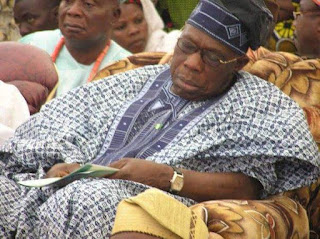 I confess am not one of the “Sai Baba's" band wagon thrillers. No, I am not one of those that voted for Buhari, I am one of those who rather chose to opt out of voting entirely in the absence of a credible candidate as I’d thought of the two leading contenders then. I felt Booboo was a little too old, and if the country had been unable to groom, prepare and raised a leader from the ranks of her successive generations, thirty years after Booboo’s first appearance in his part one of the Nigerian Action film, then shame on her. And with Jonathan, I’d concluded the fellow, though touted to be a gentle man, lacked the moral will to lead a complex country like ours, after six years on the saddle.

What we are talking about here are serious stuffs you won’t find on Nairaland’s front page, neither would you find anyone following such thread. They would rather draw a long thread, gyrate and evaporate on trivial, superficial and frivolous issues about someone seeing someone’s mama’s pant, or shamefully coming to the defence of one of their ethnic person who shamefully stole what belongs to everyone at the expense of the pains we are all suffering, including the thieves and the victims. Little wonder the minister of sport, one Dalong guy I have not fully come to know his name posited that “Nigerian youths are corrupt”, and one of the characters that has contributed so much to the rot we are experiencing, IBB, like OBJ thinks “Nigerian youth are not ready for leadership position”. How true can they be!

Na thunder go fire any person who cries for Bode George, as he prepares to return to prison for the second time, even if it is £15,000, and not £100,000 that he collected, and everyone that has stolen from everybody’s money and fosters the pain we are all currently experiencing, including Tinubu, Oshomhole, and D’banj’. Don’t cry for me.
at December 14, 2015