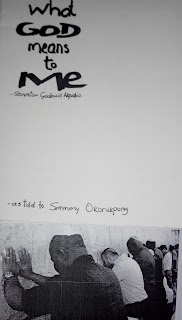 Inside this little book, the man who made history in governance - on an uncommon scale - reveals the secret behind the completely reshaped socio-infrastructural landscape of Akwa Ibom State. Former Governor Godswill Obot Akpabio says total dependence on God and nothing else, remains the sole secret that kept him and his family in the government house for Eight years, and brought about tremendous impact on the course of development 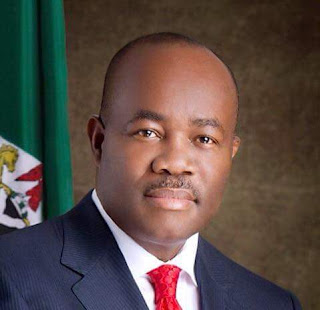 He said without God, he definitely would have met early frustration when his righteous anger led him to embark on several gigantic projects hitherto unthoughtof,  but which were greeted with very damaging criticism.