What APC and Buhari seem to be doing better than the PDP and Jonathan! 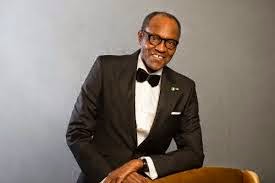 After the 2011 poll and the aftermath violence that ensued, Buhari himself and everyone in the country, including political pundits all over the world that are interested in Nigeria and African politics concluded that ‘that was the end of Buhari in anything related to politics in the country’ Him, himself realised say him don fuck up, and he declared that he was done. Shi ke’ nan angama, Ba ni, ba tsiasa(No me, no politics).
All these were because of the comments that triggered the wanton destruction of lives and properties in some parts of the North that was linked to him. But today, after just a little less than four years, Buhari has become the darling of everyone; I also, almost caught the bug. The media, the almighty, all-knowing, and revered Nobel laurel, Prof Wole Soyinka, even the once upon a time El Rufai and everyone now seems to be singing Buhari’s and APC’s praise in the highest of tones. APC!!! =CHANG! 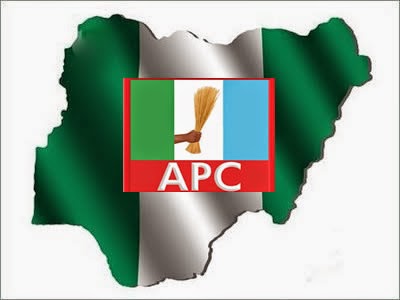 The question now is: what has APC and Buhari done so well that now swayed potential voters, including the likes of OBJ, who’re members of the opposing party, PDP to all be rooting for their governance as a substitute for the failed and handicapped PDP? Are there lessons or indications to draw from this “Sai Baba and the APC’s wind that’s blowing?
Just a little while ago, before political activities for 2015’s change of baton kick started, there was a rumour of the hiring of Obama’s campaign manager by the APC to come and strategies for them, while the PDP and her media and Public Relations’ handlers, in their arrogance and self-confidence went to sleep, under-minding what the foreign strategist could be bringing to the table that could give an edge to any candidate from potential opposition. Their PR and media handlers refused to rehearsed the objective of PR and to device winning strategies. They forgot that PR and information and actions to keep the people on your side are none static, and so required continuous tinkering and re-strategizing. You can’t win today’s war with yesterday’s tactic 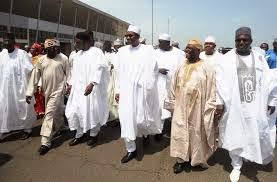 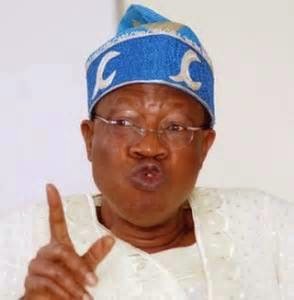 Yesterday, let me remind you, Buhari was in the Church in his region (North) to confer with the pastors, whom they said he was going to persecute and kill if they don’t convert to Islam. And that was after meeting with their southern counterparts the previous day. And you and all of us, all know that Buhari wouldn’t had even entertained that piece of killer punch in his rigid thought, talk less having it in his campaign itinerary. What does that suggest? Just one thing. Our media planners and strategist are lazy, they lack the capacity to think, and even if they do, they don’t think out of the box and their dogma, simple. Give it to APC, give it to Lai Mohammed, whether all what they’re promising and saying’re all lies, it remained to be seen how far they can go! And you should know what to expect in an APC government should per adventure APC wins. Should APC wins and form the next government; you should expect a government of lies, propaganda, and others. And should PDP wins, expect to keep up with our sluggish, none responsive, going to sleep and lazy Nigerians way of handling serious issues. This is your pick, they lay before us life and death, chose life that you may live.
www.bpcomms.org.