TO CRUSH BOKO HARAM IN TWO WEEKS! THE PRESIDENT HAS COME AGAIN! 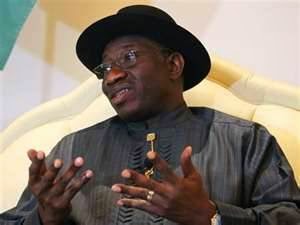 The President has come again with his promise!

Yesterday in a campaign rally in Ilorin, the capital of Kwara State and the “Saraki’s conquest”, the President, Dr. Goodluck Ebele Jonathan revealed with confidence as the commander in Chief of Nigeria Arm forces that in two weeks time, the insurgency challenge facing part of the country in the North would be a thing of the past. The President, who also promised to free the people of Kwara from the claws of the none existence slave masters, should they and other Nigerians vote and returned him again as the President come Feb,14. Assuring the Emir of Ilorin,  Alhaji Dr. Ibrahim Sule Gambari, he informed the Emir that” in a couple of days, the military would be taking delivery of some sophisticated and modern effective arms to combat terrorism in the country, and insha-Allah!” He promised “In two weeks from yester, there wouldn’t be a single member of Boko Haran, killing people in Nigeria any more” SO IT’S POSSIBLE? WE’RE WAITING. 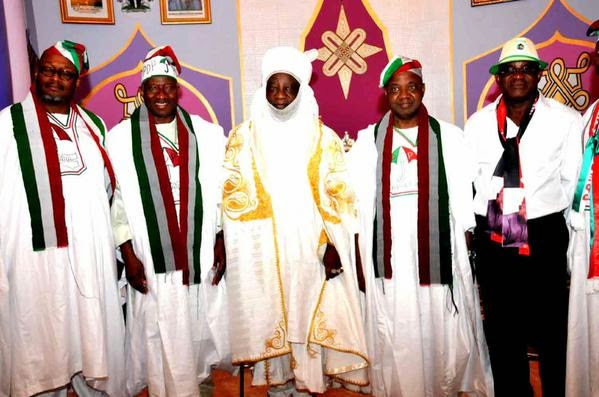 The President, who seems to gain the full supports of  all PDP flag bearers across the country, including former and recently aggrieved members of the party, as they now tend to be sounding the President’s trumpet louder than theirs, even in their own turfs, when they should be selling themselves. Just like Lagos State governorship aspirant, Dr. #Jimi Agbaje called in on a live Beat FM Radio Show ‘Beallyoucanbe last Saturday’, hosted by #LanreOlusola, aka the catalyst and revealed that “The President’s  achievements are being under reported and his mistakes over exaggerated by the opposition’s propaganda machine ”friendsofnija.blogspot.com//Jonathan’s Achievements under reported---- JImi Agbaje, a similar position the President held last week in Bauchi, when he told the people there that the activities of Boko Haram have overshadowed his achievements. 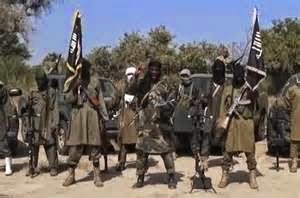 But the reality and what we’re all saying is that the people, the majority masses are suffering lack and scarcity in an economy CNN just last week lend credence with their independent position to what the government and the coordinating minister of the economy and the finance, the big party men, and money choppers of the PDP have been forcing down our throats all the way since last year, when they came out with this unrealistic biggest economy’s hog-wash. What an irony!