Why have Nigerians refused to forgive the President three years after? What has the president done so terribly that dries up the well of mercy against him within the Nigerian people?

We understand the plight of fellow Nigerians over there in the North East as members of the terrorist group, Boko Haram continue to throw their lives in unrest, killing, maiming, and destroying and shattering their peace, home and belongings, as they now become refugees in their own country.  Schools had been shot for God knows how long, those that can afford it have send their wards overseas and outside the states to go and school and remain safe, others have to send their wards away from home to the streets as they now sell drugs in the water front area of Lekki phase1 in Lagos just to remain alive, not minding how they survive or fare over there. To them it’s better for their children to undergo police harassment and degradation, or still end up in prison as long as they remain alive than to be killed like their unfortunate friends,  and brothers. Yes it’s not the president that created the monster, Boko Haram that is threatening us all, it’s an institutional/societal and a collective leadership failure over the years, but the bulk must stop on the president’s table as the leader at a time like this, and if he doesn't want this is the time for him to ship out or buckle up. It’s not the president that caused oil price to crash so low, but it was the president that removed fuel subsidy, a noble decision according to experts but wrongly timed and advised on new year day without pity on his friends, as he now have new friends away from those that didn’t had shoes like him. The number reason Nigerians refused to forgive him. 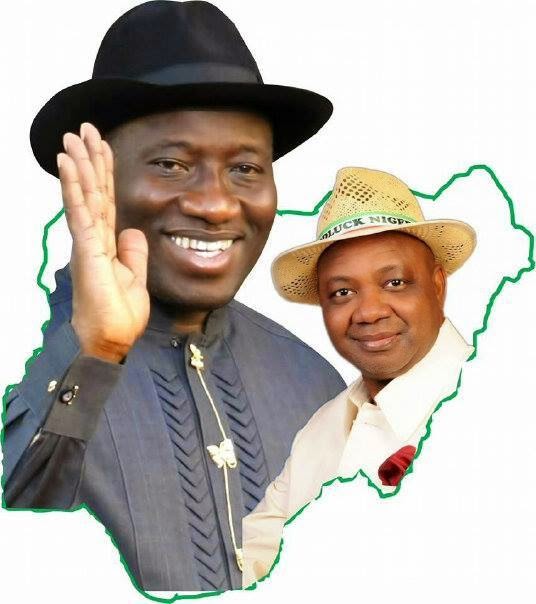 Having established this fact, I believe that in every institutional failing, while the leader must assume responsibility and can’t exonerate himself from the blame, somebody has to be identified and sacked within. And for bringing the president that was once loved, and voted for by majority of Nigerians to this sorry state of hate and disappointment within his once upon a time friends (Nigerians), the president should ensure that some people in his kitchen cabinet also take the internal fall, while he, the president dance naked in the market square and take his bashing publicly before all. And the people that should be penalised for so ill advising and bringing the president to this seemingly almost “lost course juncture” is not Reuben Abati, no, it’s not Doyin Okupe, nor Abba Muro, or Professor Rufai Alkali,  Gulak, Jerry Gana, Tony Anenih, or Akpabio, Shema, Baba Jang. No it is not Isa Yuguda, but Dr. Ngozi Okonjo Iweala, the supervising Minister of the economy and finance, and her petroleum counterpart, Diezani Alison-Madueke. This two individuals should be held liable should the president failed to win the 2015 presidential election and clinch his second term mandate.
It was these two that pitch the president, whom prior to January,1st, 2012 was the darling and friend of the people because they thought since he didn’t had shoe, which might be the same story and the case with almost 85% of Nigerians, he should understand their plight in defending them, and implement policies that favours the masses, which the “evil”” foreign trained” “Aje butters” and “disconnected from the reality” fellows, who can’t find it anywhere in their pipers paradise that there could be people who still find it difficult to egg a living, because they couldn’t even come close to the 1$ a day living standard, which a group in America revealed over half of the population of the country lives on. Little wonder President, idle Parrot, Obasanjo immediately sacked her as the finance minister when that report came out, before President Jonathan returned her to come and advised him to give the Nigerian people a Greek gift of oil subsidy removal on a New Year day, which it was, still is and always would be the common masses that would bore the blunt of such unrealistic policies. And now again, Dr. Ngozi Okonjo Iweala is at it again with her abracadabra telling us that our economy has improve, and grown to be the biggest in Africa, yet Mali, Sudan and Chad are adjudged to be a much more prosperous country than the giant of Africa, and the sixth oil producing country in the world. 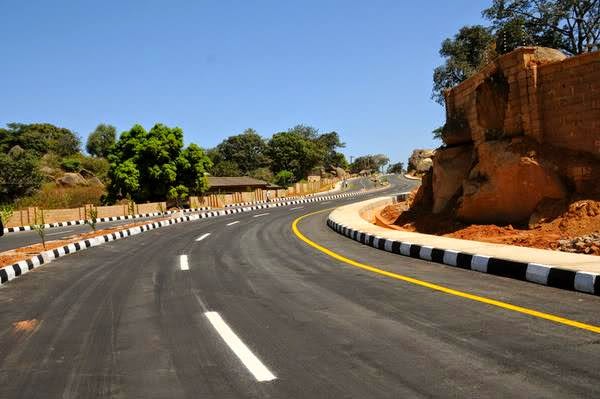 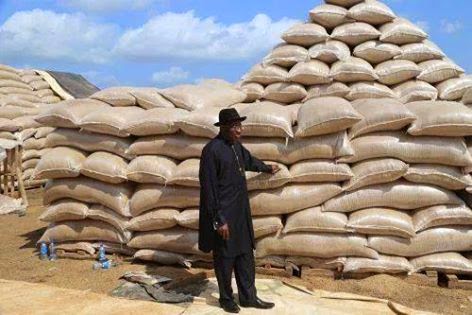 What on earth do they tell the president, who had no shoe and bed and electricity to make him forget who he was, as he now acquires for himself private jet at almost every year bases, and budget a whopping 516 million Naira this year and more in previous years for feeding and entertainment, while Nigerians groin under the heavy hand of poverty and economic hardship and demonic policies. What is going on here? Why are they not telling the President to reduce the cost of fuel, now that the product has crash worldwide, and countries, whose leaders knows that the nobility of leadership is in service to their people have reduced the price of the commodity for their people? What is stopping the finance minister from following suit? Mr President should know that these fellows are setting him and his regime up, and are courting a space for him in Nigeria’s history in the gloomy and dark side of the book.
The President should immediately sack the finance and the petroleum ministers, and if by the same good luck that had been working for him and conferring on him unmerited favours and such lofty height all these while he makes it for the second term, he should do otherwise and be his own man, and return to his friends, the ordinary people, from where he rose. Less I forget, let me not forget to let you know that federal roads, most especially the Benin Ibadan Express road which killed my friend MC Loph and many other fellow Nigerians has only been given attention under this regime from the 60s. The frame work for improve power sector has also been attended to, same with our agriculture, aviation, and many others. And if you don’t agree, travel round and see for yourself, like I do, not listening to the opposition who would never see anything good, even if it’s Jesus Christ that come and make everything beautiful.
God bless Nigeria
God bless and grant the President wisdom to know who his friends are.