LISTEN UP, IF YOU DON'T BUILD YOUR COUNTRY, SOMEONE ELSE WOULD HIRE YOU TO BUILD THEIRS 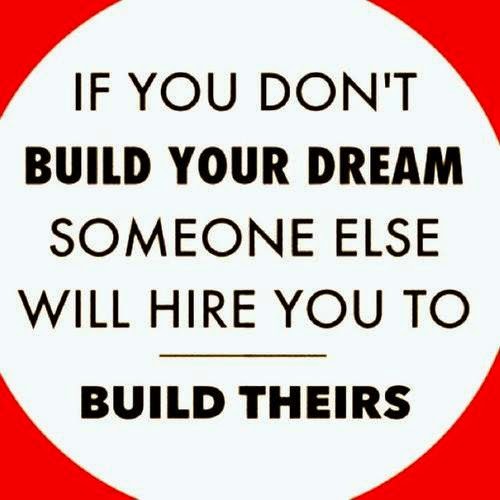 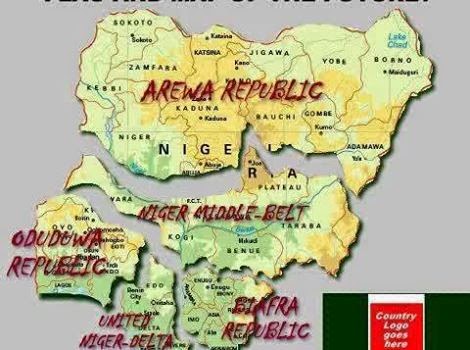 “ Seriously and sincerely am doing this for me”
An answer I’ll readily give if anyone ask why am I doing this?”
“ I should swear?”
“Sorry I won’t want to do that, as am consciously mindful of the biblical injunction that forbit swearing neither by your hair, for you can’t creat a strand, nor anything at all. It
simply says “Let your yea be yea and your neh, a neh”
And seriously am doing this for me, without the swearing, if you don’t believe it, someone else would.
I’ve got nothing to loose befriending and committing to actions and activities that reflect loyalty to my country, and am sure so also to many of you out there.
After all we gat no any other country reserved else where we can go back and claim. If it sings, we all drawn, and if it turns out soar as many enemies would want to see, am sorry, we’re still going to all carry it.
It is appalling and disgusting when citizens bloat from their mouths things that cut like an iron concerning their country, or engage in activities that doesn’t at all resemble anything close to any level of affiliating to anything.
I know some skeptic would say:
“Ehen! Is he not doing this out of ulterior motive of seeking government’s patronage?”
Though I’ll without delay, like every other human, as it’s with human nature acept any appreciation or a rewarding engagement should it come, but I’ll still would be doing this for me.
What do you gain in talking down your country?
There’re some of us, most especial some of us Men and Women of the Forth Estate that has long forgotten the role of JOURNALISM AND KNOWING WHEN AND HOW TO DRAW THE NATIONAL INTEREST LINE: 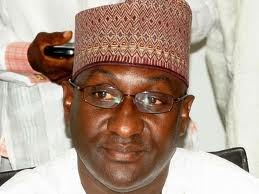 Some feel fulfilled and arived as jornalist only when they bad-mouth and talk down on the country of their origin, amplifying the negatives and talking down on the positive achievments recorded by the government. It feels so disgusting and spark of throwing the moral question of “Where is your social responsibility demand of the profession you happilly took on at them" (Though some are in it as a last resort accidental fotune, instead of ending up in the huge rat race market of unemployment-thus the lack of the social responsibility that is enshrind in the Forth Estate profession. Those guilty more of  this are our radio and television journalist. To them they haven’t delivered if they don’t get all negative and spin a line or two of what would set the tone for abuses and more unpatriotic comment towards one’s country, to the chagrin gloating of outsiders, sending the wrong signal that journalism has taken a fresh whole new coloration and an alarming trend in our country, and other developing country, that we barely could distinguish between when they’re crossing the border and jeopardizing National interest. And it is breeding a dangerous trend that is not serving the good of anyone, including them, the journalism.
We would continue on this next time, as I further reveal to you the dangerous path we are threading if we continue to allow this attitudes to take a ride on us over our country. God bless Nigeria.
Don’t forget to sign up for 9jafriends and join in the conversation by liking our FriendsofNija face book page as well as click to visit the blog. 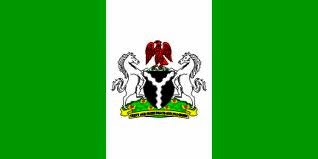