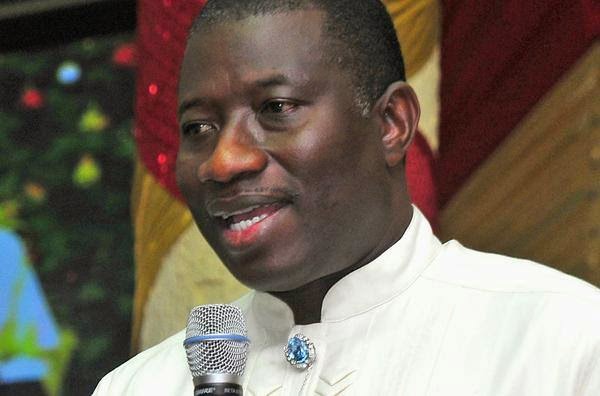 The federal government on Wednesday, 16th, July, inaugurated the long clamoring for, terrorist victim compensation, with General Theophilus Danjuma (Rtd) as the chairman of the fund. Though, the government decided to go with the name Terrorism Victim Support, but it’s not different or an idea far off from the compensation for victims of terrorist attack that people from several quarters had been calling for over the years.

Inaugurating the support fund, the President called on the Taraba state born retired General and his team to be ready to traverse the nooks and cranny of the country in order to locate victims of terrorism, and support them in any way they would be needing support, including visiting the no go area Sambisa forest. Responding to the President’s call, the retired General humorously asked the president to lead them to Sambisa forest as the commander in chief, and that they all would follow, a demand that elucidate laughter from the audience. The former Army Chief went on to observe that the war on terrorism has rather taken too long, and that government should do all that it can in her power to bring the war to an end, or declare it a civil war.

Earlier, the National Security aadviser, Col. Sambo Datsuki (Rtd) in his address had sounded the warning that government would from henceforth draw the line, and would no longer treat with kit glove the threat pose by the insurgence, whom the federal government had been fighting with care, considering that they are Nigerians, he also call on our misinformed brother in the camp of Boko Haram to have a rethink, and lay down their arm and embrace government’s amnesty offer.
at July 18, 2014